When you think of France, you probably think of the food, wine, and rich culture the French have. France is also home to many of the world’s most popular pilgrimage sites! Here are 6 things you can’t miss while on pilgrimage in France. 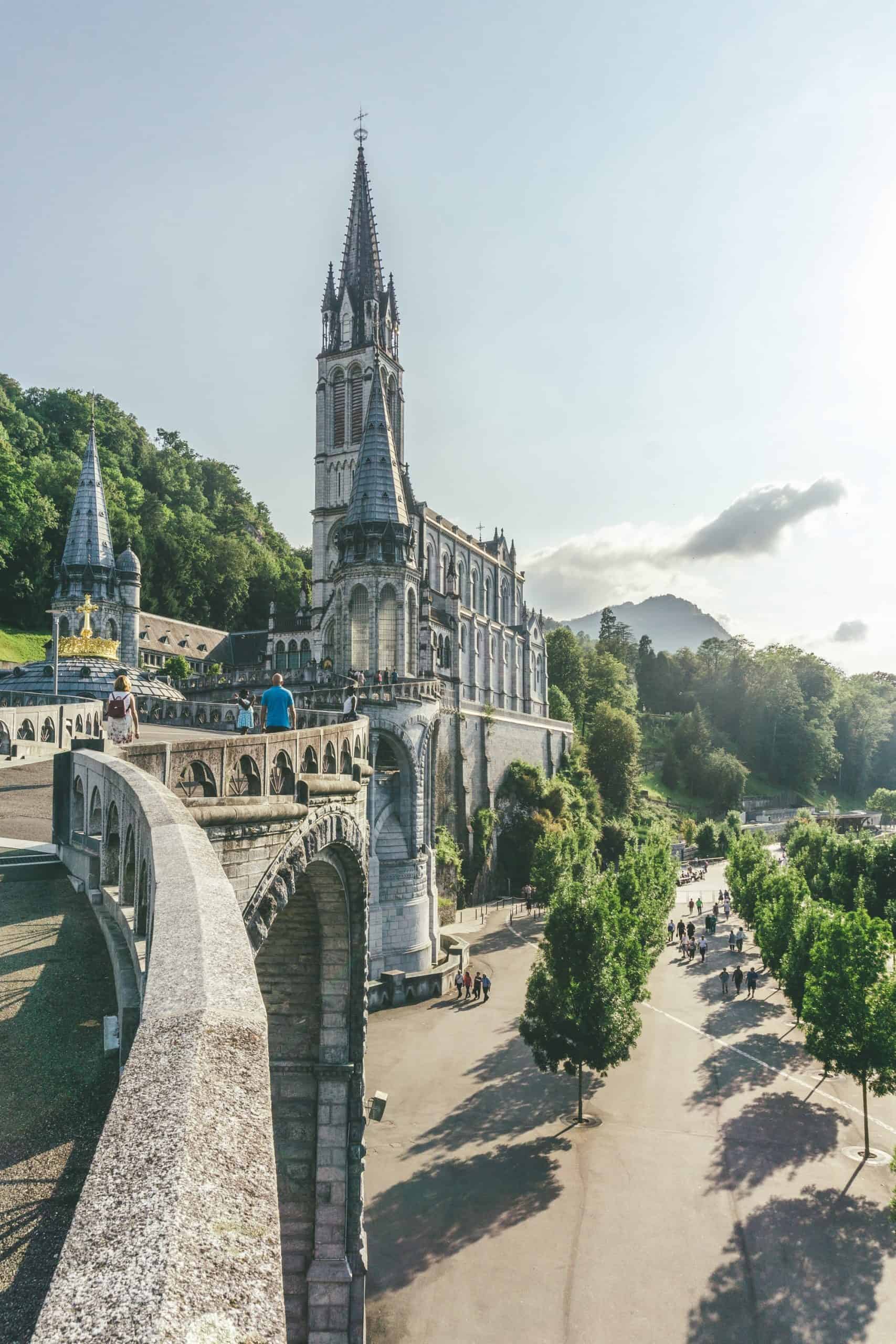 1. Sanctuary of Our Lady of Lourdes

Millions of pilgrims every year flock to this place, and for good reason. The sanctuary surrounds the Grotto of Our Lady of Lourdes where Mary appeared to St. Bernadette.  This site is most well-known for the miraculous healings that take place after bathing in the Lourdes water, the same water that has been flowing since Mary first appeared to Bernadette. 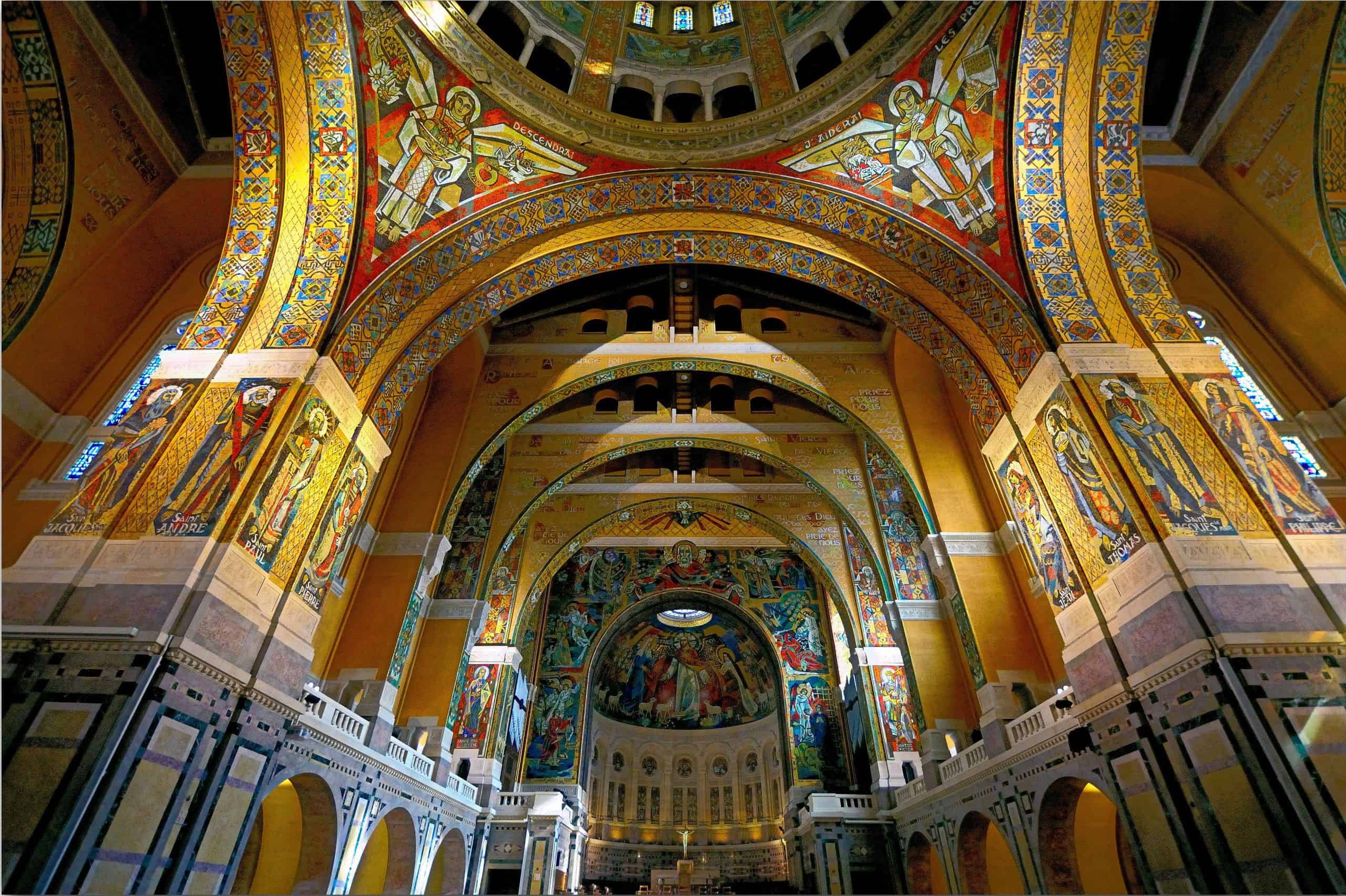 2. Basilica of Saint Therese of Lisieux

The Basilica stands in Lisieux, France, and was built after Pope Pius XI canonized St. Therese in 1925. It is full of rich mosaics and stained glass, and the bell tower houses 51 bells that rank among the most beautiful sounding bells in Europe. 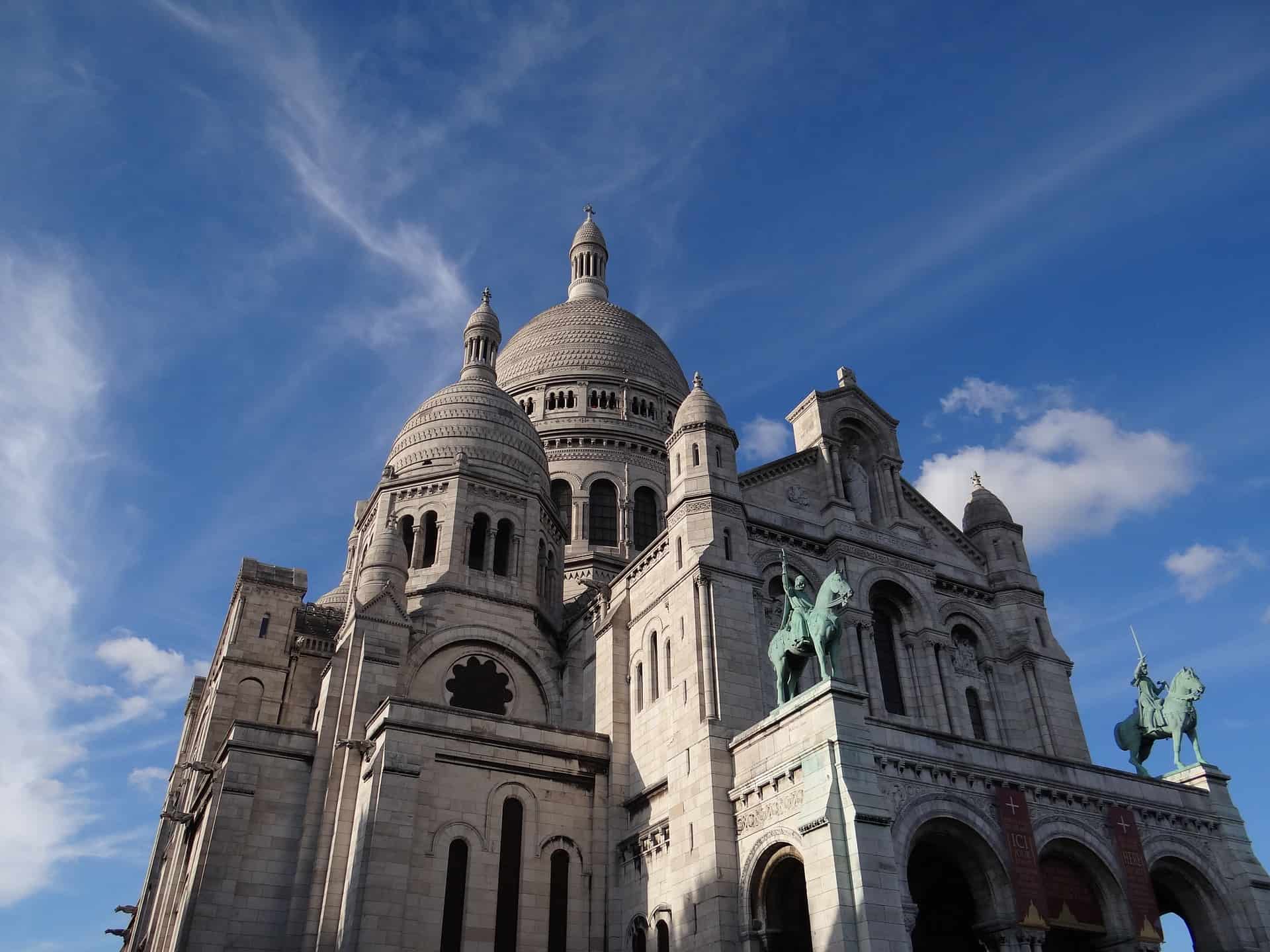 3. Basilica of the Sacred Heart of Paris

The Notre Dame Cathedral of Paris is most well-known for its architectural wonder and beautiful, intricate stained glass windows. Unfortunately, the cathedral caught fire during a renovation project in 2019 and is currently being rebuilt, so you can only view it from the outside. Even so, the famous twin towers are a sight to behold. 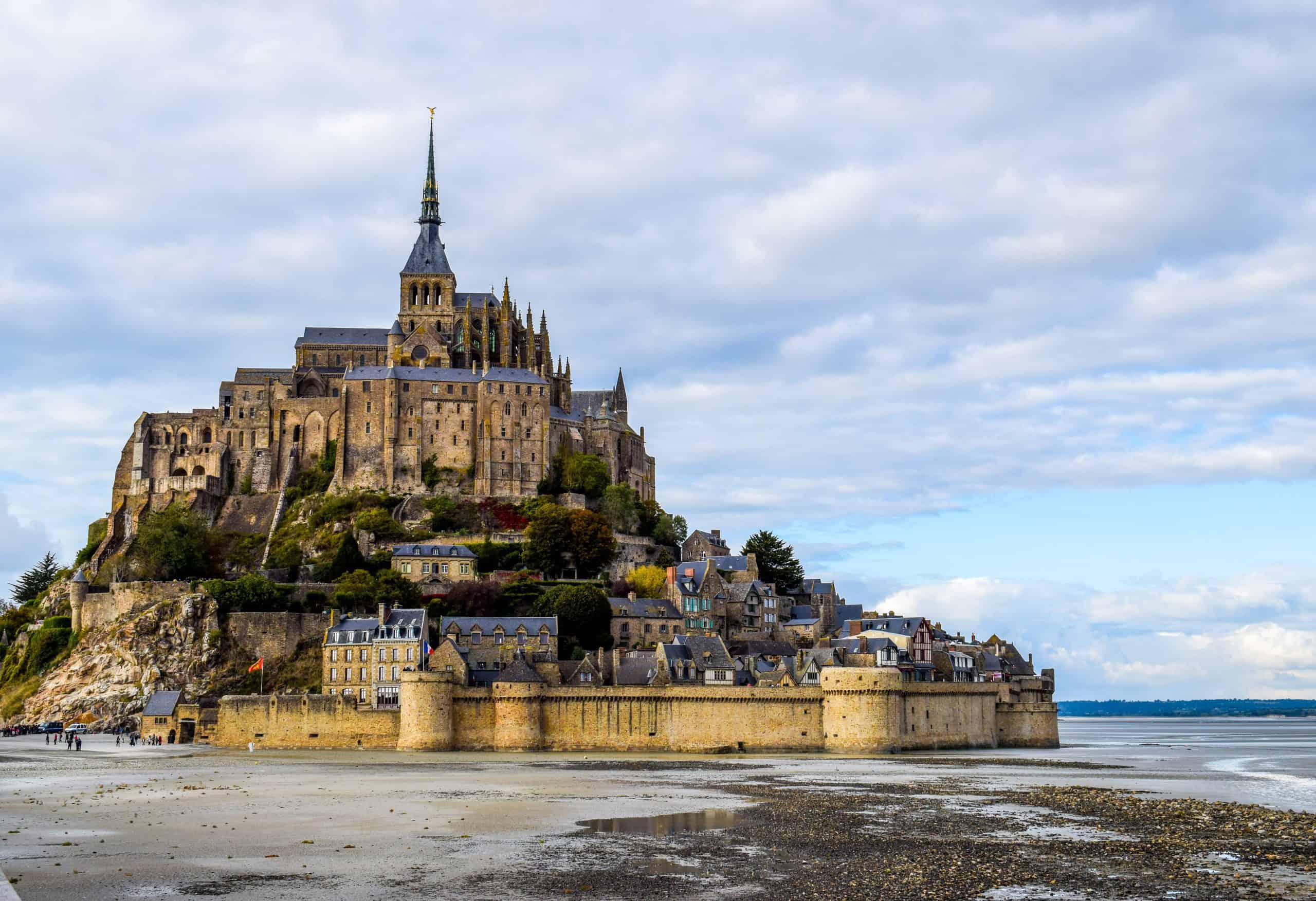 A pilgrimage to France is not complete without a visit to Mont-Saint-Michel Abbey. This abbey is located on the island of Mont-Saint-Michel and was the second most visited pilgrimage site during the Middle Ages. In the 8th century, the current bishop of Avranches had a vision of St. Michael the Archangel where the angel told him to build an oratory on the rocky island. Pilgrims can choose to visit this abbey via the causeway that connects it to the mainland or walk across the sand when the tide is low. 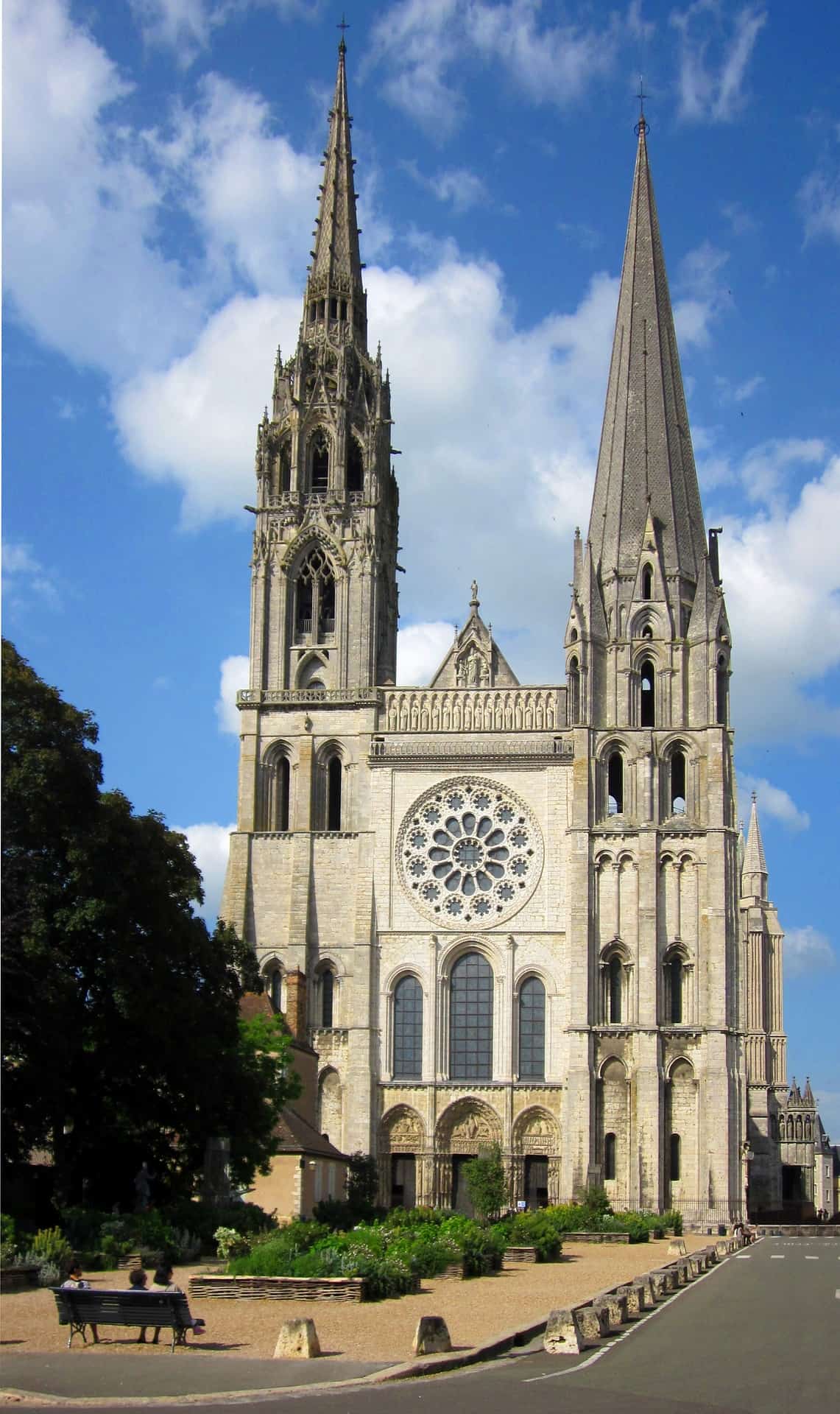 Chartres Cathedral is said by some to be the most beautiful Cathedral in France. Most of the cathedral’s 12th and 13th century stained glass windows and sculptures are still intact, making it a draw for pilgrims and art enthusiasts alike.

Want to see these for yourself? Learn more here.

PrevPrevious6 Ways to Pilgrimage from Home
NextFinding the Saints of FranceNext

Finding the Saints of France

Discover some of the great saints of France! 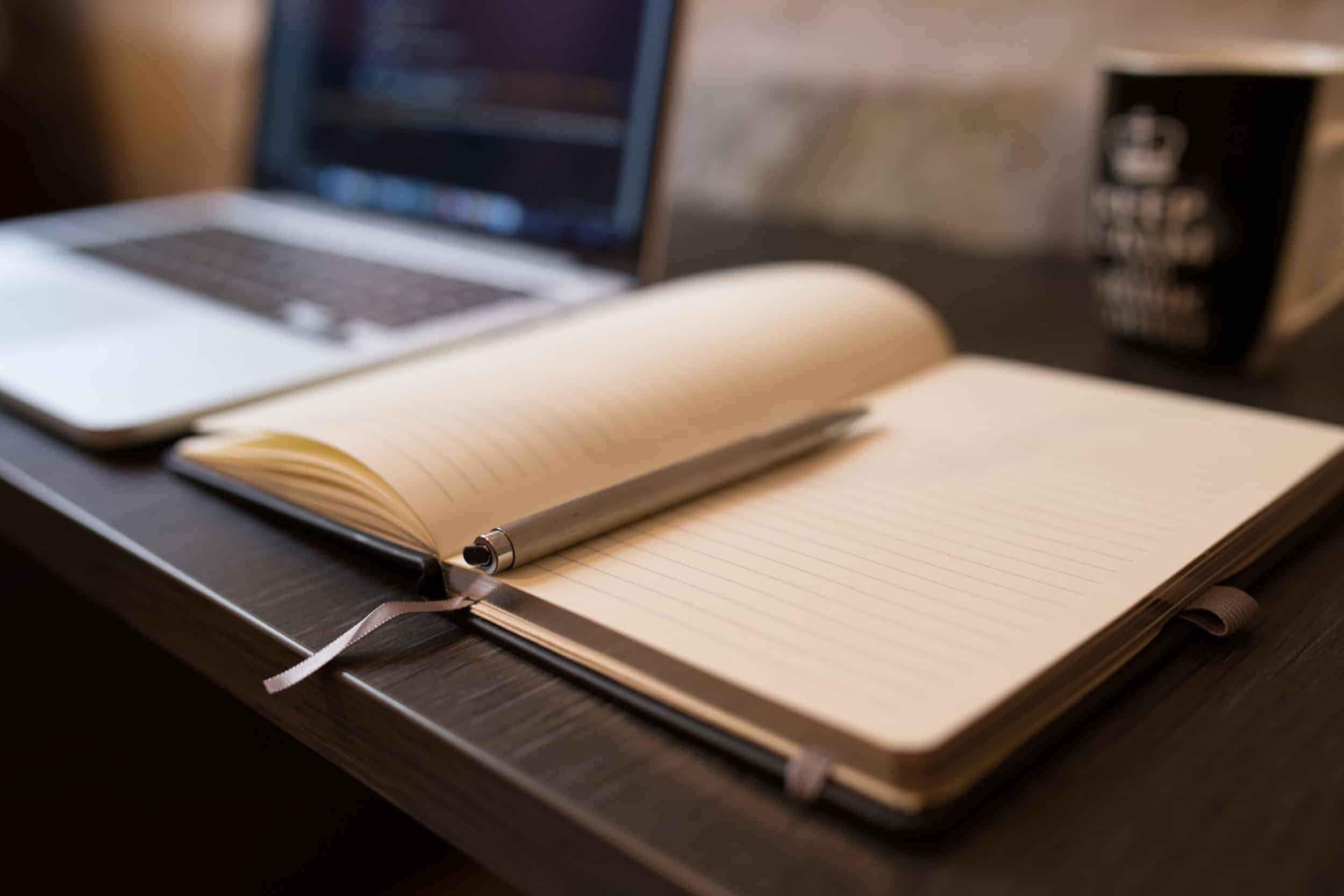 6 Ways to Pilgrimage from Home

Pilgrimage is an integral part of the Christian life; but there are times when we find ourselves unable to make a physical pilgrimage. The journey 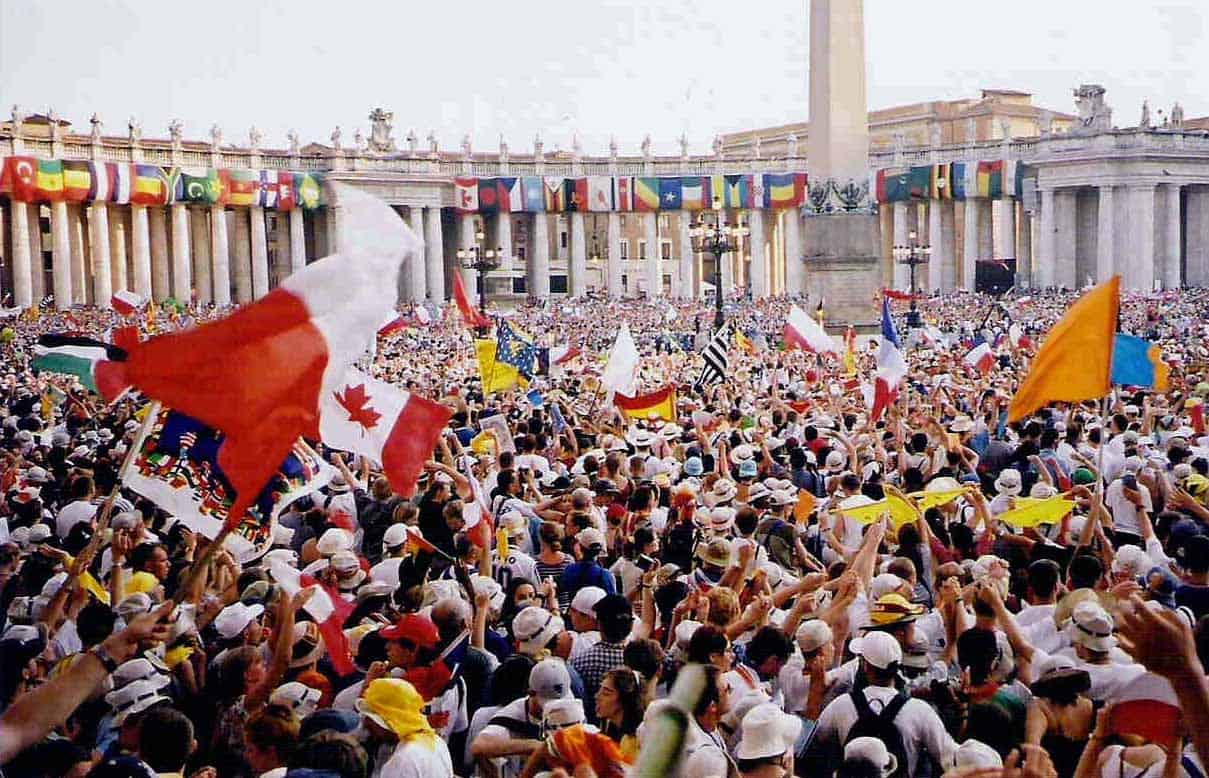 The global celebration started by Pope John Paul II has been uniting and inspiring people of all ages for decades.

What is World Youth Day? And More FAQs on WYD ’23

World Youth Day is an incredible opportunity for young people to deepen their faith, share hope, prayerfully journey on pilgrimage, and immerse themselves in the true universality of the Church.