What to See on Pilgrimage in Rome

Whether you’re planning your first trip to the eternal city or returning for the 10th time, this guide is for you. 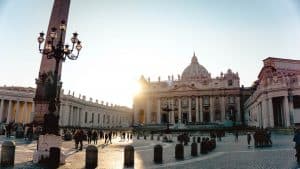 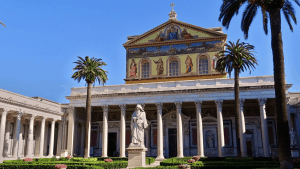 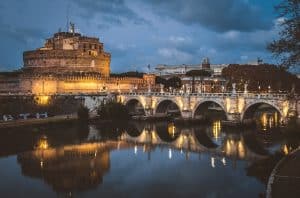