What to See in Rome

Whether you’re planning your first trip to the eternal city or returning for the 50th time, this guide is for you. 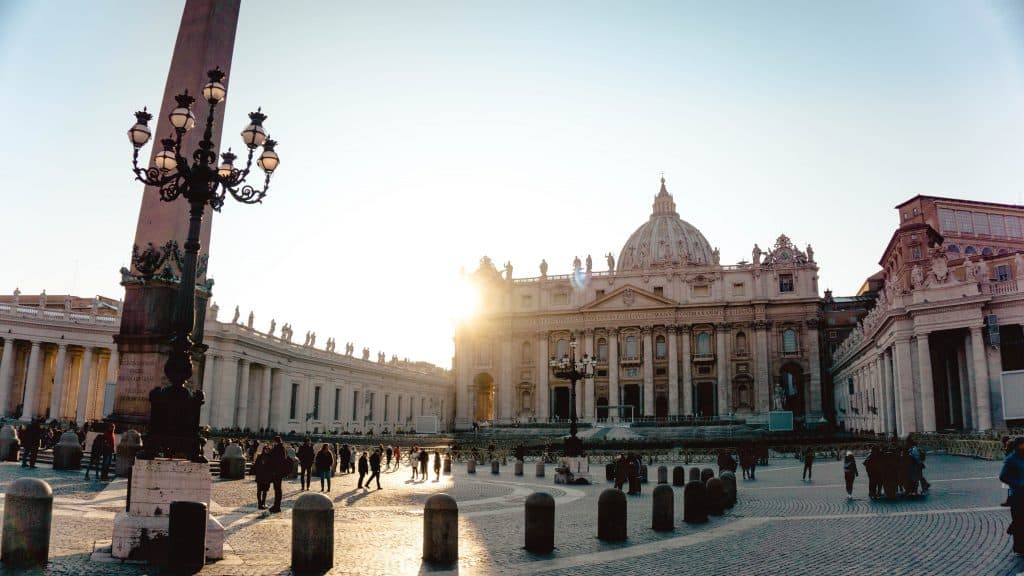 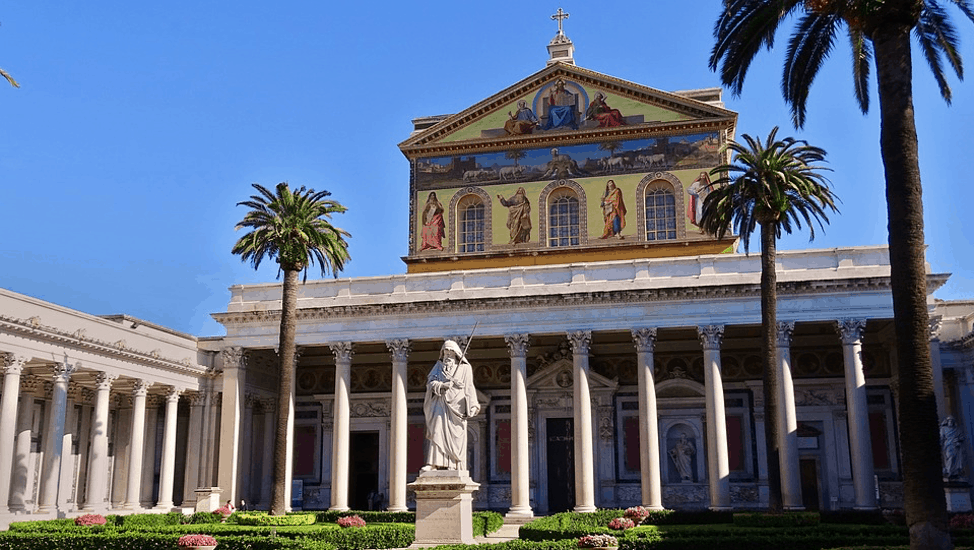 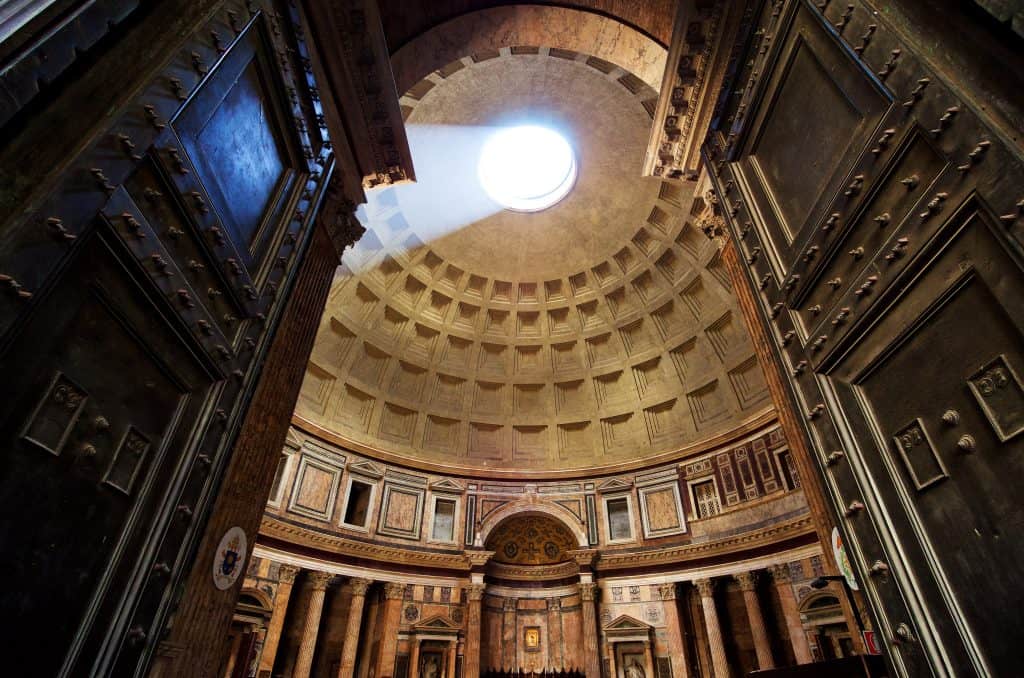 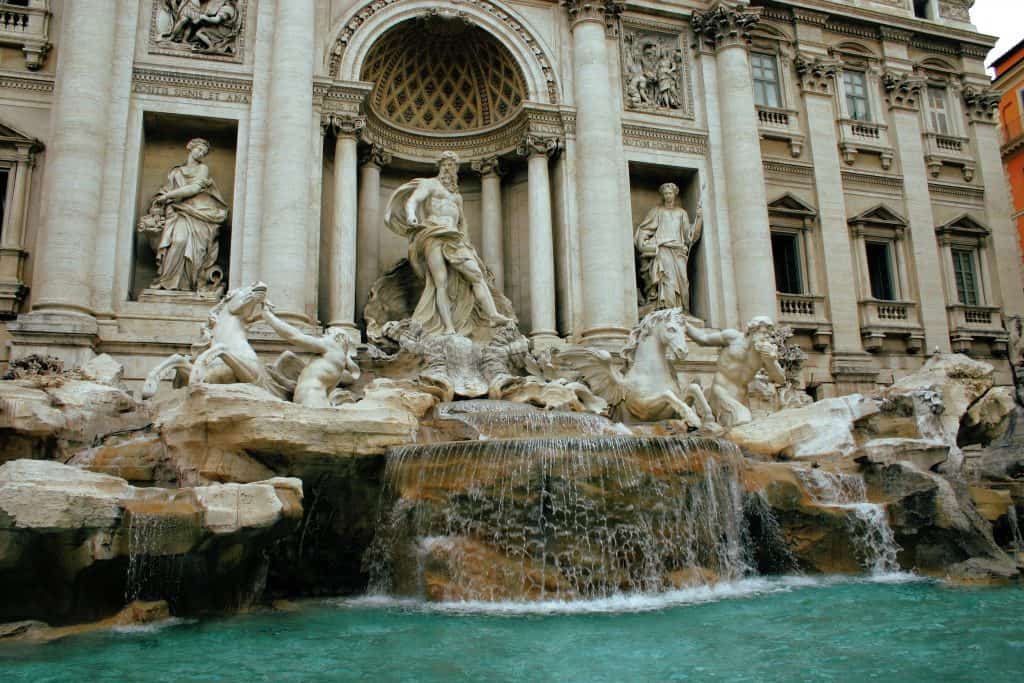 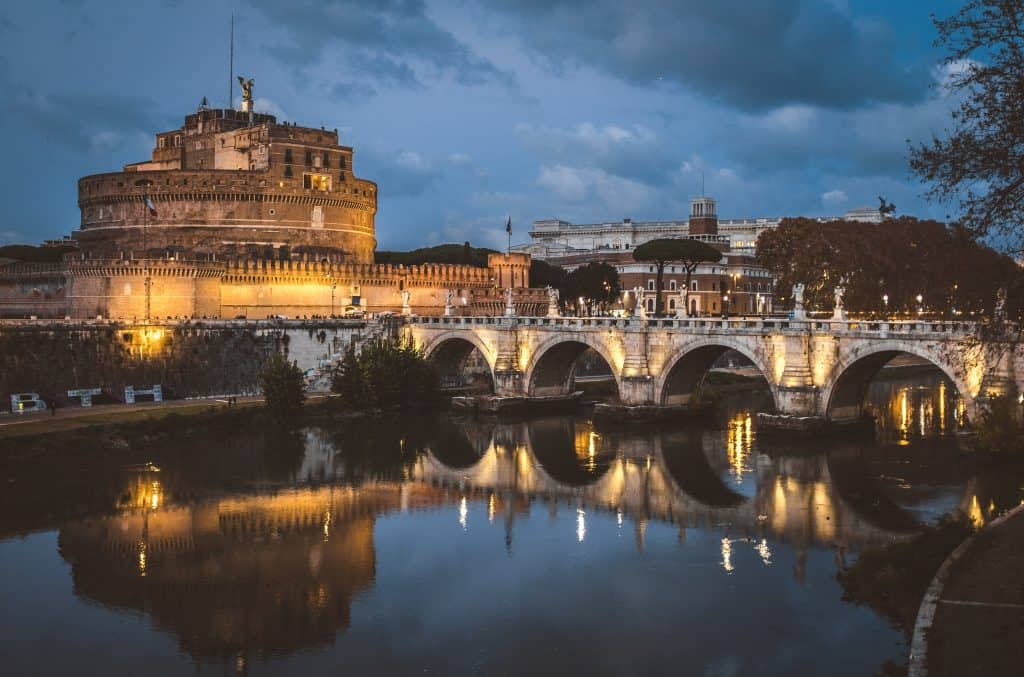 Enter code THANKFUL at time of booking to receive $400 off your pilgrimage!* Combined with other discounts, such as Early Bird or Pay Balance by Check, your savings could be as much as $700 per person!

*Per person and valid only on new bookings purchased online from November 27 – December 7, 2020.