How to Be Adventurous

"The pilgrim’s mindset is the key to becoming more adventurous."

When you hear the word “adventure,” you probably think of knights in shining armor, extreme sports, or deep sea diving. Most of us have grown up watching movies or reading books about epic, thrilling tales that do not resemble our lives. It is not surprising then, if we catch ourselves periodically comparing our lives to the adventures portrayed around us that consist of dramatic car chases, heroes going after the bad guys, and dangerous encounters with wild animals.

Our natural craving of adventure can make us wonder: how can we be more adventurous?

Adventures Come in All Sizes

Often, we only think of adventure as a week-long camping trek into the wilderness or an exotic journey to places like Africa or the Galapagos. With this mindset, adventure equals adrenaline-inducing experiences. However, it is important to remember that we do not have to climb Mt. Everest, bungee jump, or swim with sharks to experience adventure.

In actuality, the first step towards adventure is to seek. Being adventurous starts with a mindset of embracing the unknown and finding beauty in small things. You don’t have to travel halfway around the world to be adventurous. Adventurous seeking may be as simple as trying an unfamiliar local restaurant, exploring a county park with your loved ones, picking up a new hobby, or volunteering to lead a project at work that expands our skillset.

When we seek with an adventurous mindset – a pilgrim’s mindset – we step out of our comfort zone knowing and accepting that we may not enjoy everything we experience. We embrace this reality, daring to seek small adventures in the name of creating new memories and letting ourselves be surprised.

An Adventure is an Inconvenience Rightly Considered

More difficult and perhaps more essential, however, is the pilgrim’s mindset that allows us to receive adventure when it inevitably finds us. This is the second step to becoming more adventurous: reframing the many unpredictable twists and turns that punctuate our daily lives.

G.K. Chesterton advocates for this shift in mindset when he writes about his beloved home in London. While away on a trip, he receives word that the streets of London have experienced heavy flooding. This, by all accounts, is a grave inconvenience. Chesterton writes:

An adventure is only an inconvenience rightly considered. There is a simultaneous gratitude and playfulness behind Chesterton’s proposition. He, like Jesus, invites us to grow into a child’s mind – one that sees adventure at every turn.

Living Each Day with a Pilgrim’s Mindset

A pilgrim’s mindset turns a tourist into a pilgrim. While both may seek convenience, structure, and efficiency, only a pilgrim sees grace and adventure in the inconveniences of traveling. A delayed flight, lost luggage, lodging errors, and forgotten items are indeed inconvenient, but when they are accepted and even enjoyed poetically, we become grateful for God’s invitation to adventure.

Chesterton challenges us to bring our pilgrim’s mindset to our daily routines. In doing so, we open the door to adventure. The inconvenient becomes adventurous, and the unpleasant is recast through the lens of gratitude, no matter how mundane or trivial it may seem at first glance. Chesterton shows how even a hat blowing in the wind can be a step into the levity of God’s grace.

“There is a current impression that it is unpleasant to have to run after one’s hat. Why should it be unpleasant to the well-ordered and pious mind? Not merely because it is running, and running exhausts one. The same people run much faster in games and sports…There is an idea that it is humiliating to run after one’s hat; and when people say it is humiliating they mean that it is comic. It certainly is comic; but man is a very comic creature, and most of the things he does are comic—eating, for instance. And the most comic things of all are exactly the things that are most worth doing” 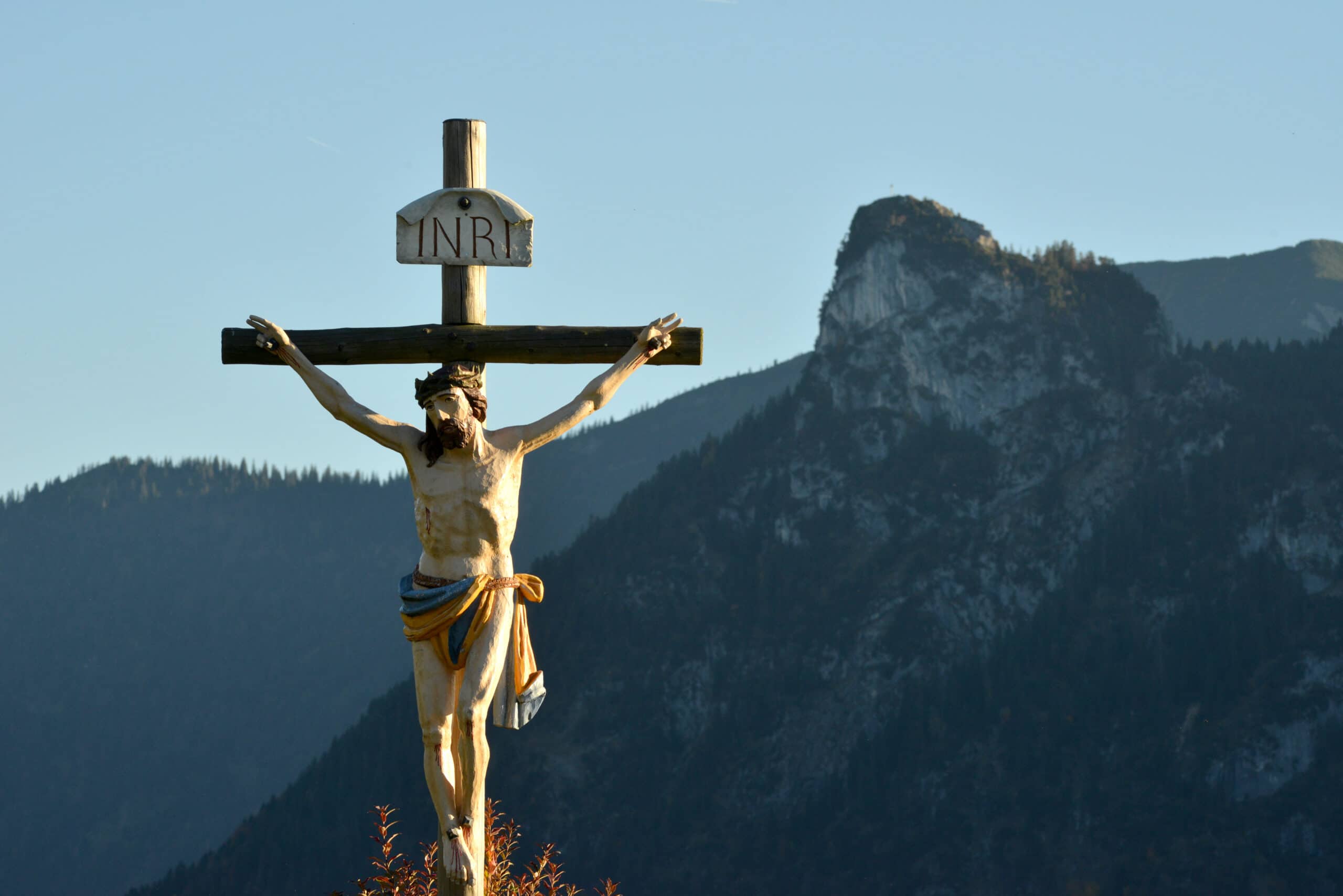