The 7 Traditional Pilgrimage Churches of Rome

Follow the path St. Philip Neri began over 500 years ago to connect pilgrims with 7 churches tied to early Church Saints.

There’s an ancient pilgrim path that leads from England to Rome (well, maybe part of the journey goes off the path and onto the water) called the Via Francigena.  The tradition was to end the journey with visits to the tombs of Saints Peter and Paul. Quite the demanding pilgrimage!

In 1553 in order to make a more accessible option that would give a common pilgrimage experience for the faithful, Saint Philip Neri devised a route across Rome to 7 Pilgrim Churches to expose pilgrims to Saints of the early Church. And at the end of their journey, a simple meal at the Villa Mattei awaited the pilgrims. 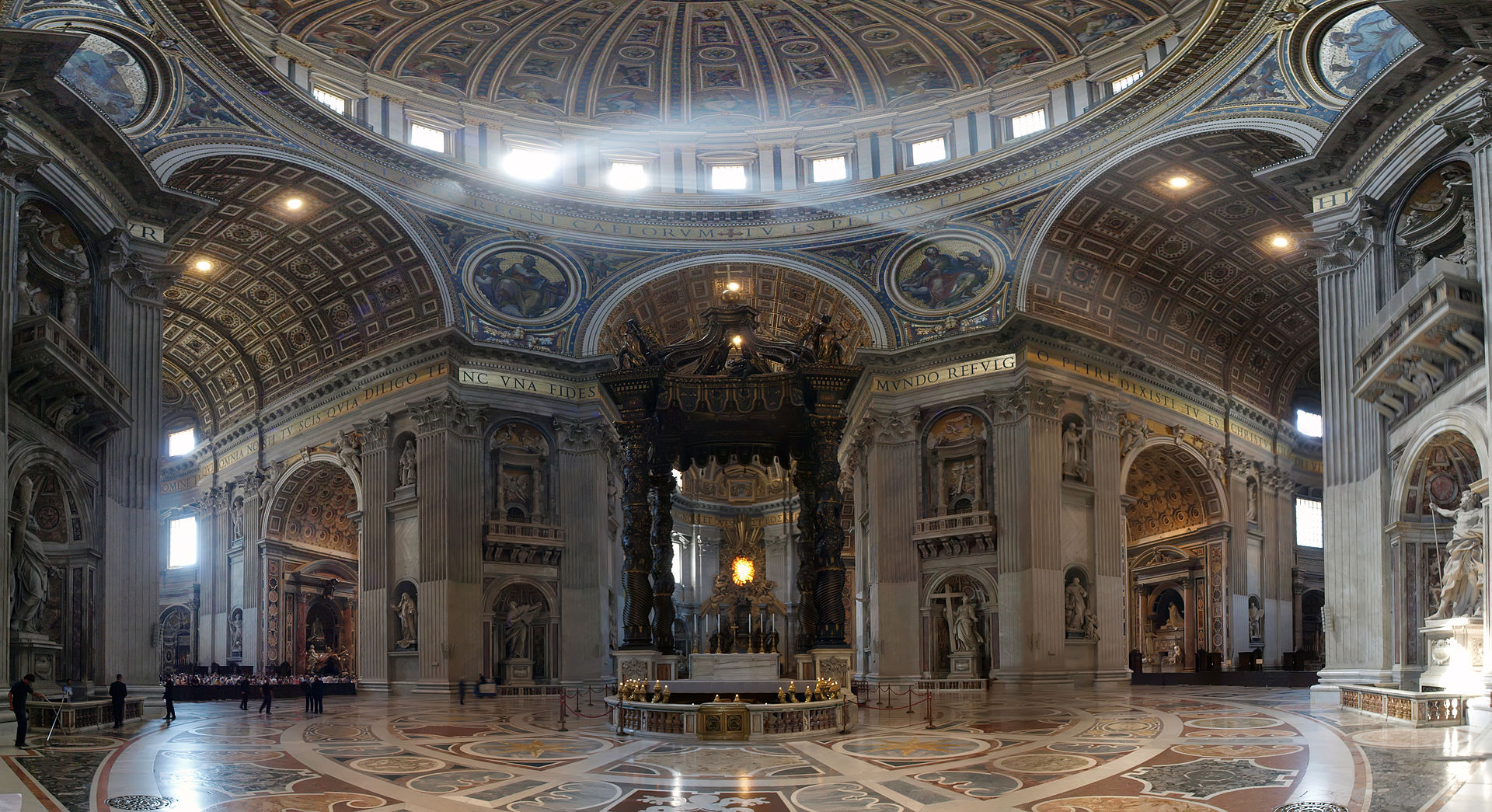 There are over 100 tombs within St. Peter’s Basilica, many located beneath the main floor. These include 91 popes, Saint Ignatius of Antioch, and (most recently) Saint Pope John Paul II.

Basilica of Saint Paul Outside the Walls 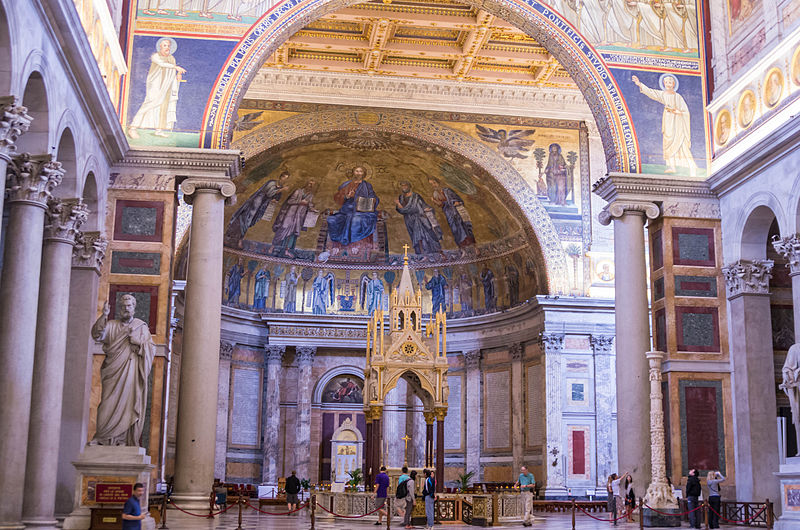 The Basilica was founded by the Roman Emperor Constantine over the burial place of Saint Paul, where it was said that, after the Apostle’s execution, his followers erected a memorial. The Basilica was consecrated by Pope Sylvester in 324, nearly destroyed in 1823 by an accidental fire, and reconstructed nearly identically to what it had been before,

The oldest church in Rome, this Mother Church for Roman Catholics is unique in that it does not have a Saint buried beneath. Other than its age, this basilica gains its significance as the Cathedral church for the Pope (the Bishop of Rome). 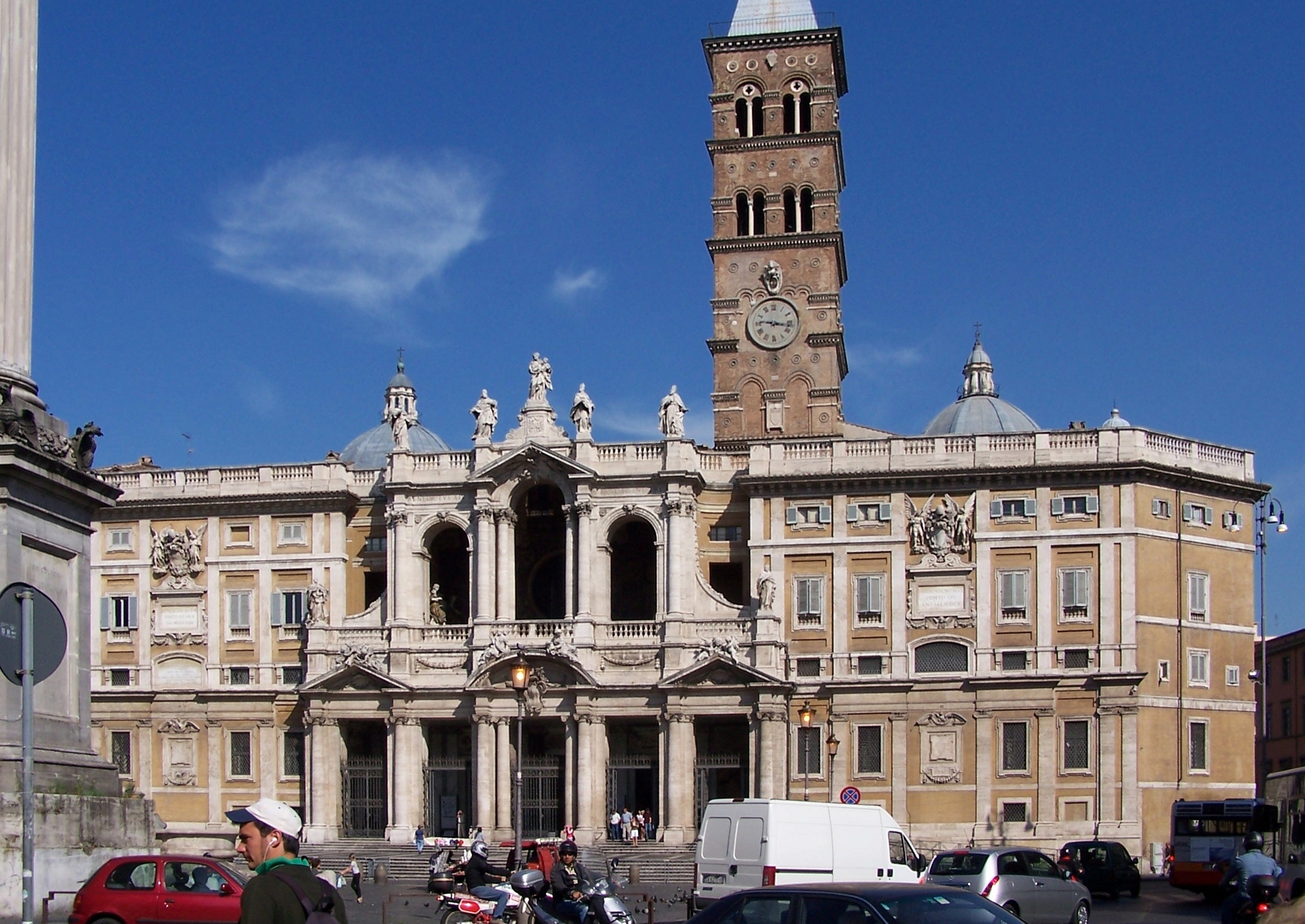 This basilica gets the name “major” for being the largest Marian church in Rome. With famous last names like Borghese, Bonaparte, and Bernini buried here you don’t want to miss the 6 popes, relics of Saint Jerome, and tomb of Saint Pius V.

Basilica of St. Lawrence Outside the Walls 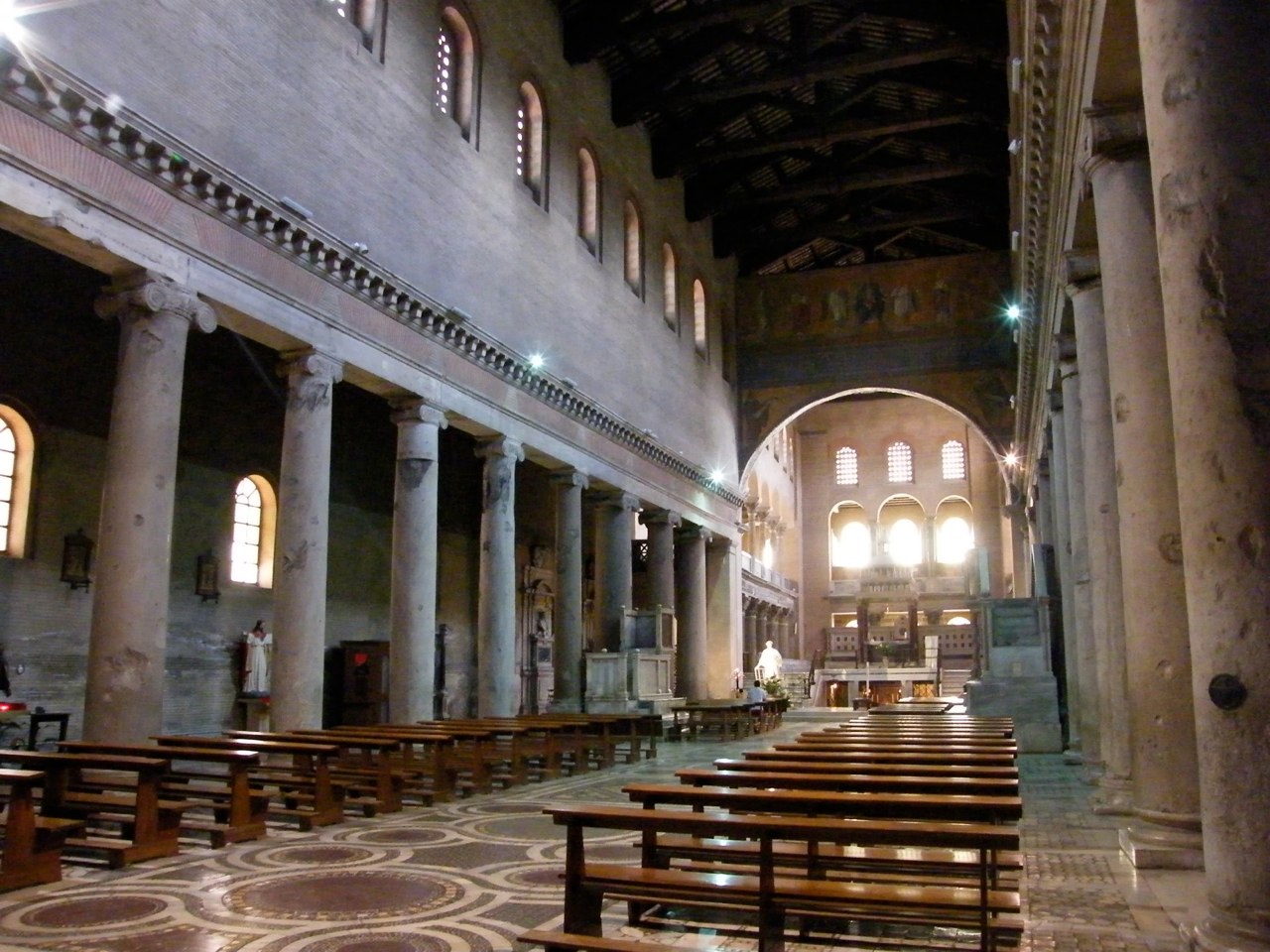 Saint Lawrence is one of the five former “patriarchal basilicas”, assigned to the Patriarchate of Jerusalem. The Basilica houses the shrine and tomb of namesake Saint Lawrence, one of the first seven deacons of Rome who was martyred in 258.

Basilica of the Holy Cross in Jerusalem 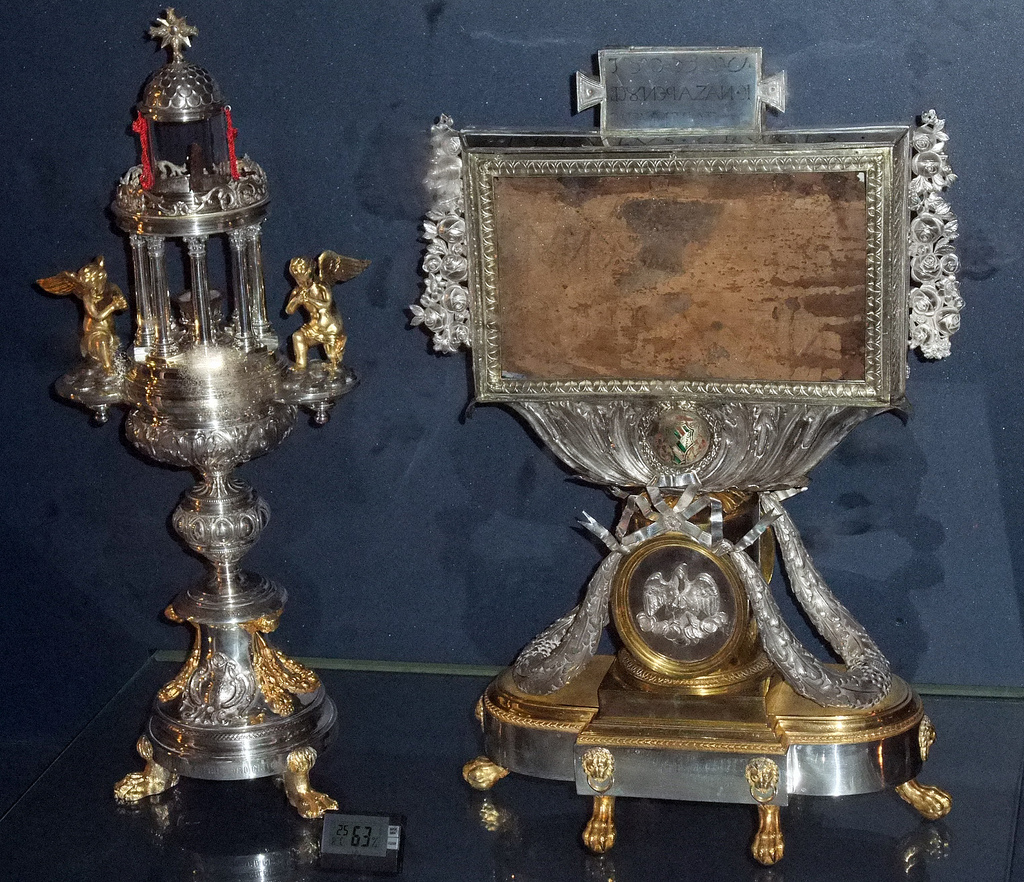 According to tradition, this basilica was dedicated in the mid 4th century to house relics of the true cross brought back from the Holy Land by Saint Helena, mother of Emperor Constantine. In the earliest centuries, dirt from Jerusalem was used to cover the floor of this great church!

Basilica of Saint Sebastian Outside the Walls 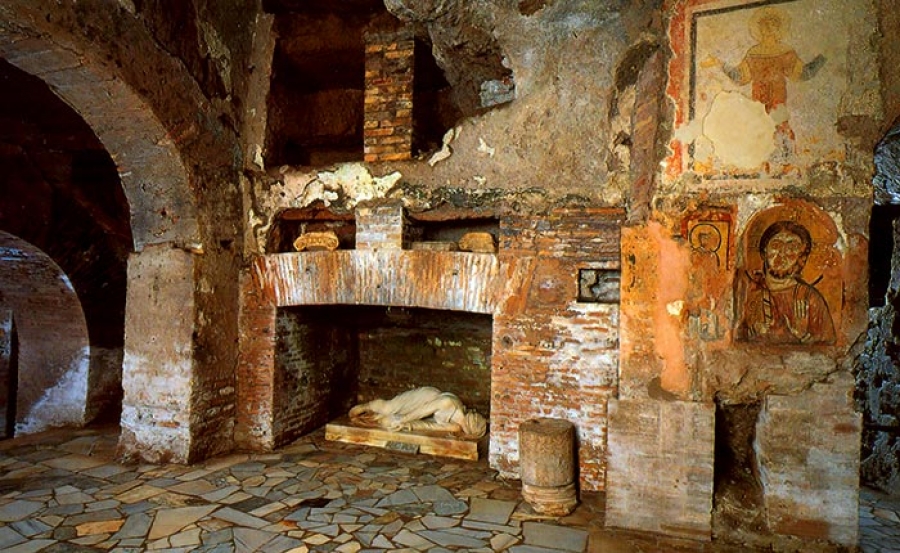 This 7th basilica was built over the Catacombs of Saint Sebastian who was a Roman soldier who converted and was killed for his faith. The catacombs were used to bury martyrs during times of Christian persecutions. Saint Sebastian’s relics were moved from here to the Vatican in the 9th century, but in addition to going to the basilica as part of the pilgrimage, visitors can descend into the Catacombs like early Christians.

Make Your Pilgrimage from Home

Being a pilgrim doesn’t always mean packing up your bags to head to the other side of the world. Sometimes you just need some thoughtful images and a few moments of prayer, much like the Stations of the Cross as a means to make a spiritual pilgrimage to Jerusalem. We hope this insight into another Church tradition can add further meaning to your Lent.

Ready to go on pilgrimage to Rome? Discover more here.