The “Cleaning” at Easter

"We expected it to be a quiet night of prayer spent on Golgotha and in Christ's tomb...hardly so! The Russians had decided it was time to clean the Tomb." 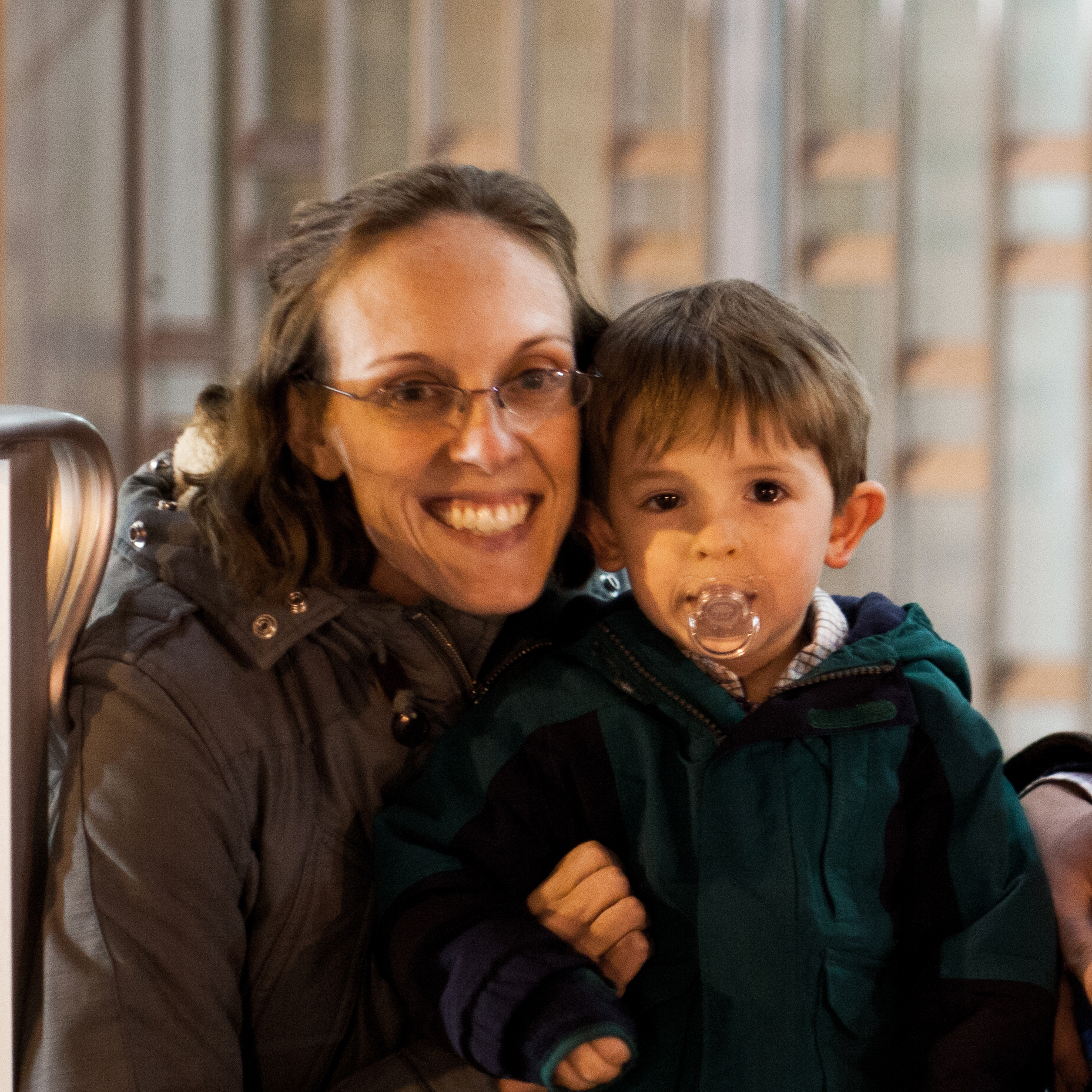 My husband and I went on what we called a “study moon.” Just after we were married we spent four months studying in Jerusalem. I was writing my dissertation on a medieval French monk; he was finishing a pontifical degree at the Ecole Biblique.  While in Israel we lived at the Tantur Ecumenical Institue, right between Jerusalem and Bethlehem. Tantur is on a big hill, nestled in an orchard of olive, almond, lemon and orange trees. We could easily walk to Bethlehem or take the bus to Jerusalem. There were a couple other scholars staying at Tantur, but the place was usually full of groups on pilgrimage.

Israel can be a hard place to be on pilgrimage, at least if one is expecting an immediate and intense spiritual experience by walking in Christ’s footsteps. The Holy Land offers no pilgrim such an effortless pursuit. The Jordan River, for example, is often nought but a trickling stream. And much of the Old City of Jerusalem is so covered over by history — mostly the marks of human strife — that it cannot offer the pilgrim the spiritual oasis one may dream this biblical land should provide.

And so many are disappointed. At least at first.

But then they come to see that this is still the land in which God came to “live amongst us” and to invite us into His “friendship.” Perhaps, then, it is only fitting that we should have to work through the historical reality that Jerusalem is in order to come to experience it as the place where God truly did walk as an historical man. This effort teaches us to see the Incarnation in a new light, and to appreciate its reality all the more. God experienced the realities of human nature, learning in a new way Himself that His creation is, indeed, “very good.”

I want to recall for you one evening that opened my eyes to this. It was the Thursday of the Easter Octave and my husband and I had decided to do an all-night vigil at the Church of the Holy Sepulchre. We were locked in, literally, at closing time, a long ladder slid through a window in the door so that the final locks on the outside of the door could be latched securely by the two Muslim families who watch over the ritual of opening and closing the Church each day. We expected it to be a quiet night of prayer spent on Golgotha and in Christ’s tomb…Hardly so!

The Russians had decided it was time to clean the Tomb.

And so they set up huge spot lights with long, thick extension cords and proceeded to spend the entirety of the night carrying big buckets of water in and out, scrubbing the stones of the floor in and around the Tomb and scrubbing the walls of the Tomb, inside and out. We had been able to pray in the Tomb for about twenty minutes before the spot lights began to shine in and the scrub brushes came scuffing through the open door (the stone had been rolled away!).

I sat for some of the night watching them clean. I noticed that as the buckets of soapy water came and went, and as the gentlemen scrubbed on their knees, the stone floor was being transformed. It had all become quite dirty, the desert dust brought in all day long by pilgrims. First a yellow stone appeared, and then a red one! And then a large pale orange stone. And on it went.

I had been rather annoyed that of all nights, this was the night they decided to finally clean house. But now I was quite interested in this transformative work. It made so many suggestions, by way of analogy, about the “cleaning” that took place in that Tomb on the particular historical night of Christ’s resurrection. We know little about the moment of the Resurrection. Scripture announces it with absolute silence. And yet we know that it was a Moment in which Love truly was stronger than Death. And so our dusty hearts, soiled by sin, were cleansed — scrubbed clean and illuminated — by Christ’s love.

And so I was taught that as pilgrims we must learn to embrace the grit of historical reality precisely as an announcement of God’s presence, of God’s love. We have a better chance at coming to see this Love written into and revealed by creation all around us, every day. The more we look, the more clearly we see that God’s love , indeed, makes all things “very good.”

Catherine Cavadini is Assistant Chair and M.A. Director in the Department of Theology at the University of Notre Dame. She resides in South Bend with her husband and three delightful children. Her husband is quite delightful too.