5 Things You Didn’t Know About Our Lady of Guadalupe

On December 12th of each year, the Catholic Church celebrates Our Lady of Guadalupe. This day commemorates the Virgin Mary appearing to Saint Juan Diego, and is most well known by the image she left on Juan Diego’s cloak.

This image is now venerated in the Basilica of Guadalupe, located in Mexico City, and is now one of the most popular pilgrimage sites in the world.

Here are 5 things you may not have known about Our Lady of Guadalupe.

1. Our Lady grew Roses in the Middle of Winter

Once he was back before the bishop, he opened his cloak, letting the roses fall to the ground. Imprinted on his cloak was the image of the Virgin Mary.

2. The Virgin of Guadalupe is Pregnant

In the image, Mary is shown with a black ribbon around her waist. The Spanish expression for “pregnant” is encinta, literally meaning “adorned with ribbon.” A doctor examined the image, and found that Mary’s stomach was the exact dimensions of an expectant mother in the ninth month of pregnancy.

3. The image seems to be indestructible

The image preserved on Juan Diego’s cloak, called a tilma, has been preserved for centuries, without wearing down or fading. It has survived a couple incidents as well; in the 1700s a worker accidentally spilled an acidic solution on the tilma while cleaning the glass. While it should have been destroyed, the image self-restored itself within the next 30 days. 200 years later, in the 1900s, a bomb concealed in a pot of roses went off, damaged the altar, candlesticks, and a metal crucifix. But the glass case and the tilma inside were left completely unscathed.

No matter what the surrounding temperature is, the image always maintains the same temperature of 98.6 °F.

5. There’s life in the Virgin’s eyes

In 1929, Alfonso Marcue, the official photographer of the Basilica of Guadalupe, discovered an image of a man reflected in the right eye of the virgin. When ophthalmologists studied the eyes, he observed that there was a reflection of a human figure in both of her eyes, located where they would be in a living human eye.

What Does “Pilgrim” Mean?

“Pilgrim” means a lot of different things to lots of people. If you’re wondering we mean when we say “pilgrim,” read on. You might be surprised what you find.

What is a Catholic Pilgrimage?

Thinking of going on a Catholic pilgrimage? Discover what it really means, some popular misconceptions, and a bit of history. 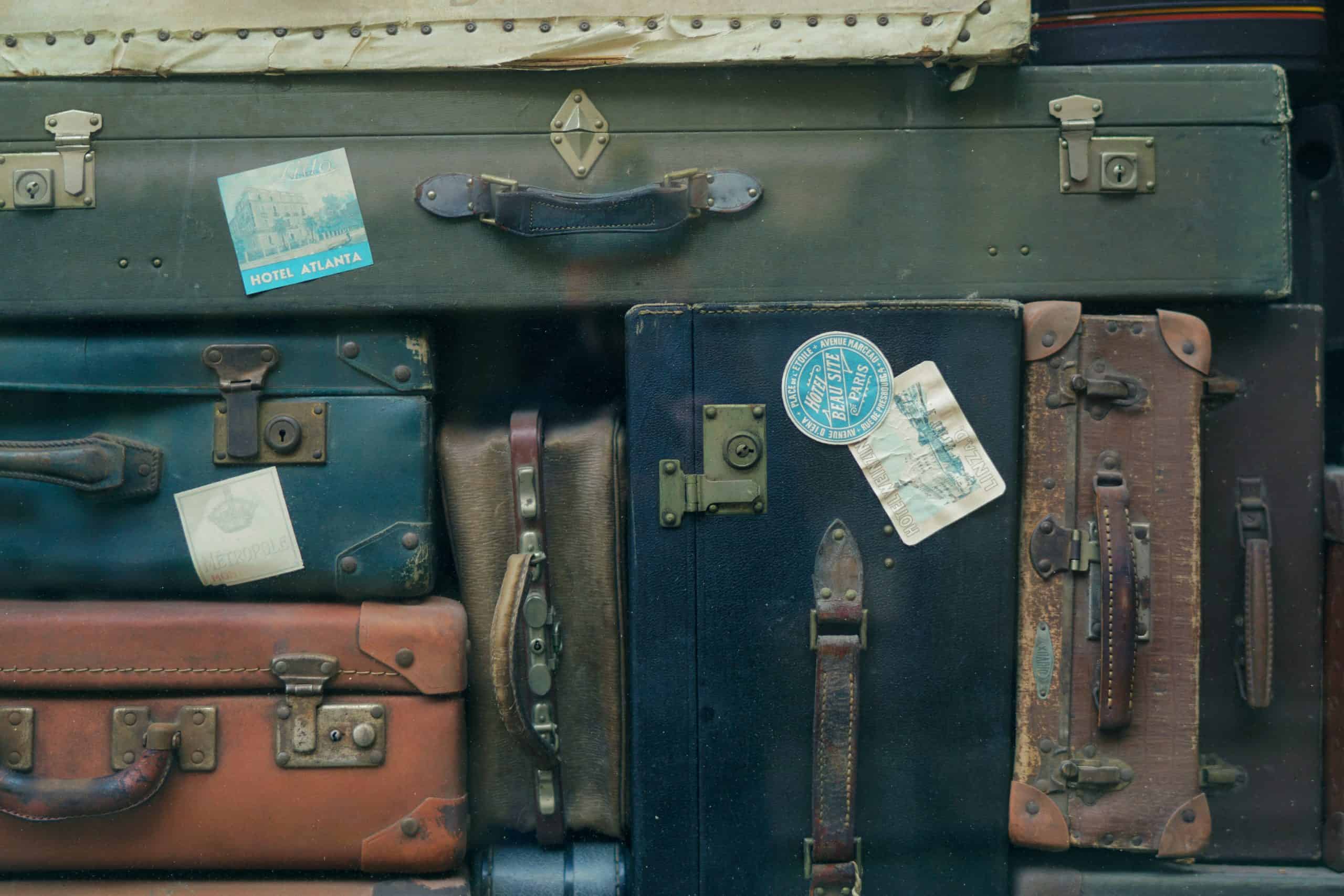 What to Pack for a Pilgrimage to France

Preparing to travel abroad doesn’t have to turn into a daunting endeavor. Instead, it can be a hope-filled experience laced with the excitement of what’s to come. 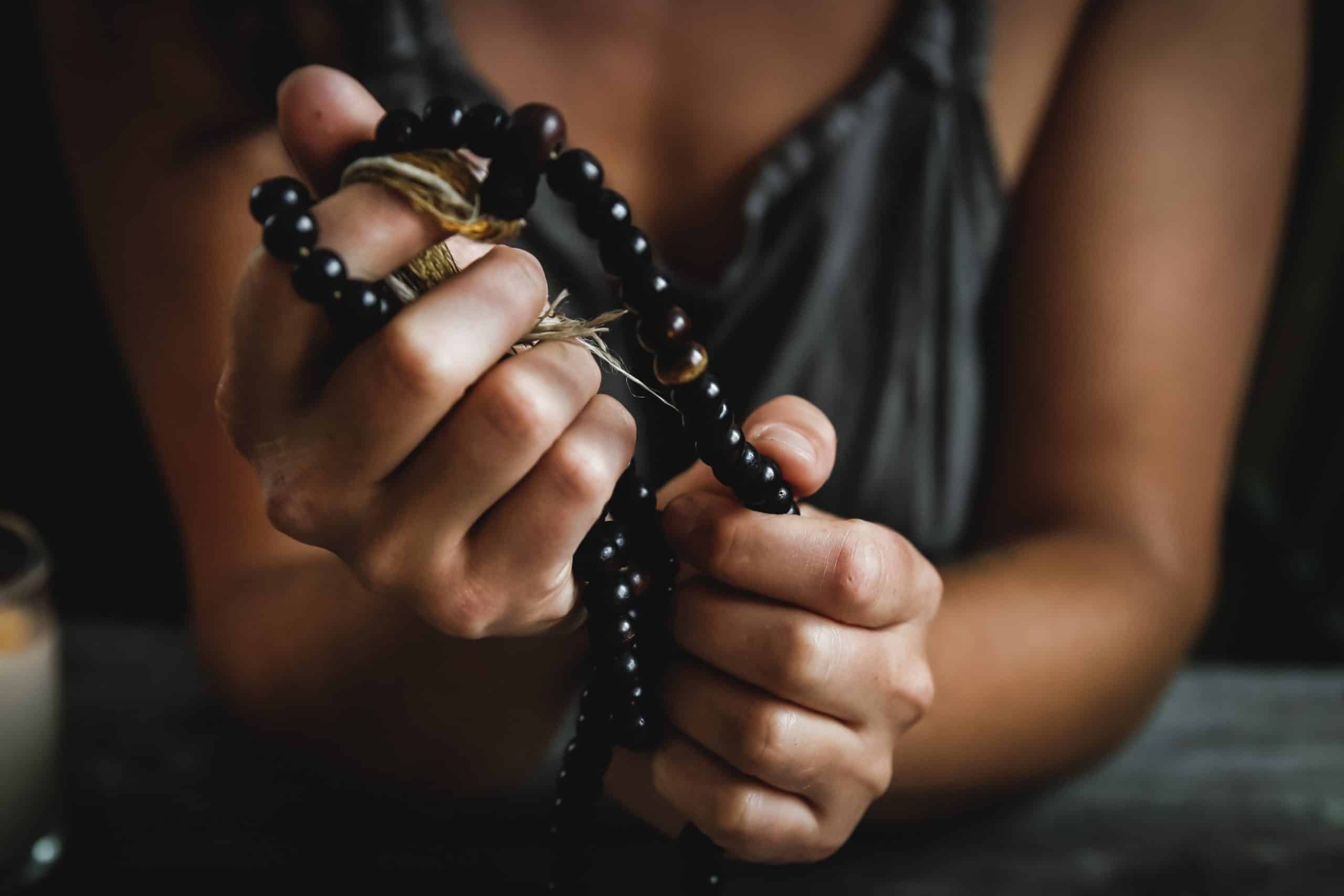 Where Home and Pilgrimage Meet

You don’t have to visit a far-off holy space in order to hear God’s voice or to feel his presence. Discover several ways to experience God’s presence through a pilgrimage at home. 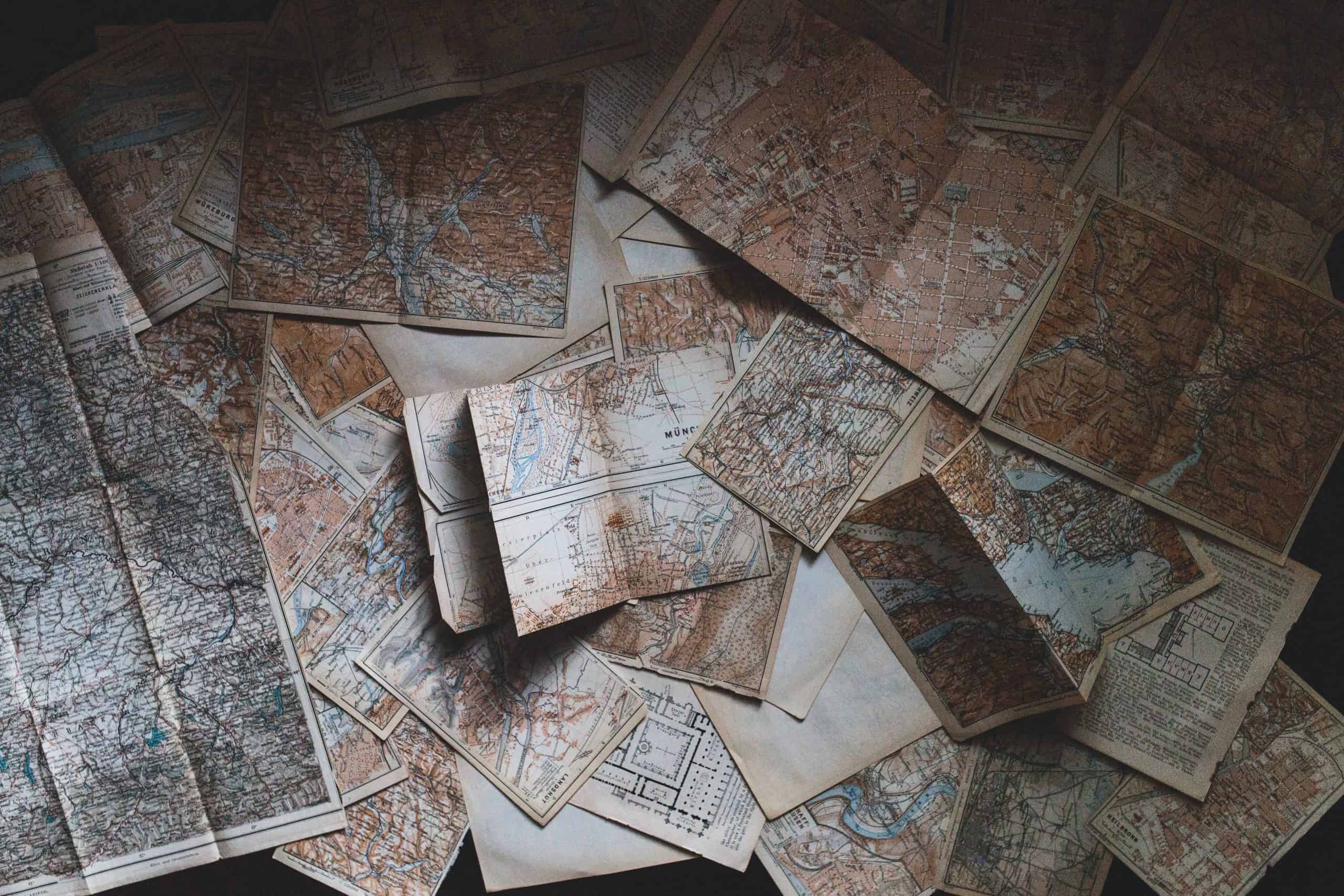 No two trips are the same, and you’ll return home from each with a different vision of who God is and what it means to be on this journey, this pilgrimage we call life.